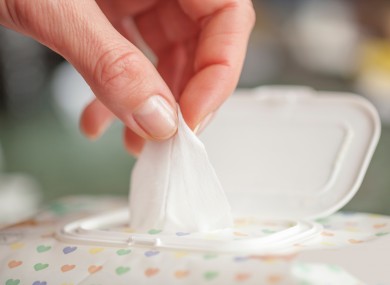 IRISH RESEARCHERS HAVE found that half of wet wipe brands analysed as part of a study into pollution contained microplastic fibres despite being labelled as “flushable”.

The study, carried out by researchers from Earth and Ocean Sciences and the Ryan Institute at NUI Galway, examined how wet wipes and sanitary towels are contributing to the amount of plastic in the ocean.

It discovered that sediments near a wastewater treatment plant were consistently strewn with high levels of white microplastic fibres similar to those found in wet wipes and sanitary towels.

The location, close to Mutton Island near Galway city, contained 6083 microplastic fibres per kilogram of sediment.

The study noted that 91% of the microplastic fibres at Mutton Island were “likely derived” from wet wipes and sanitary towels.

The head of the study, Dr Liam Morrison, said the public needed to be more aware of microplastic pollution in the environment, in order to help shift human behavior away from the disposal of sanitary products down the toilet.

“Covid-19 may have brought its own challenges for the oceans including the increased use of disinfectant wipes during the pandemic which potentially may end up as microplastic fibres in the sea,” he said. 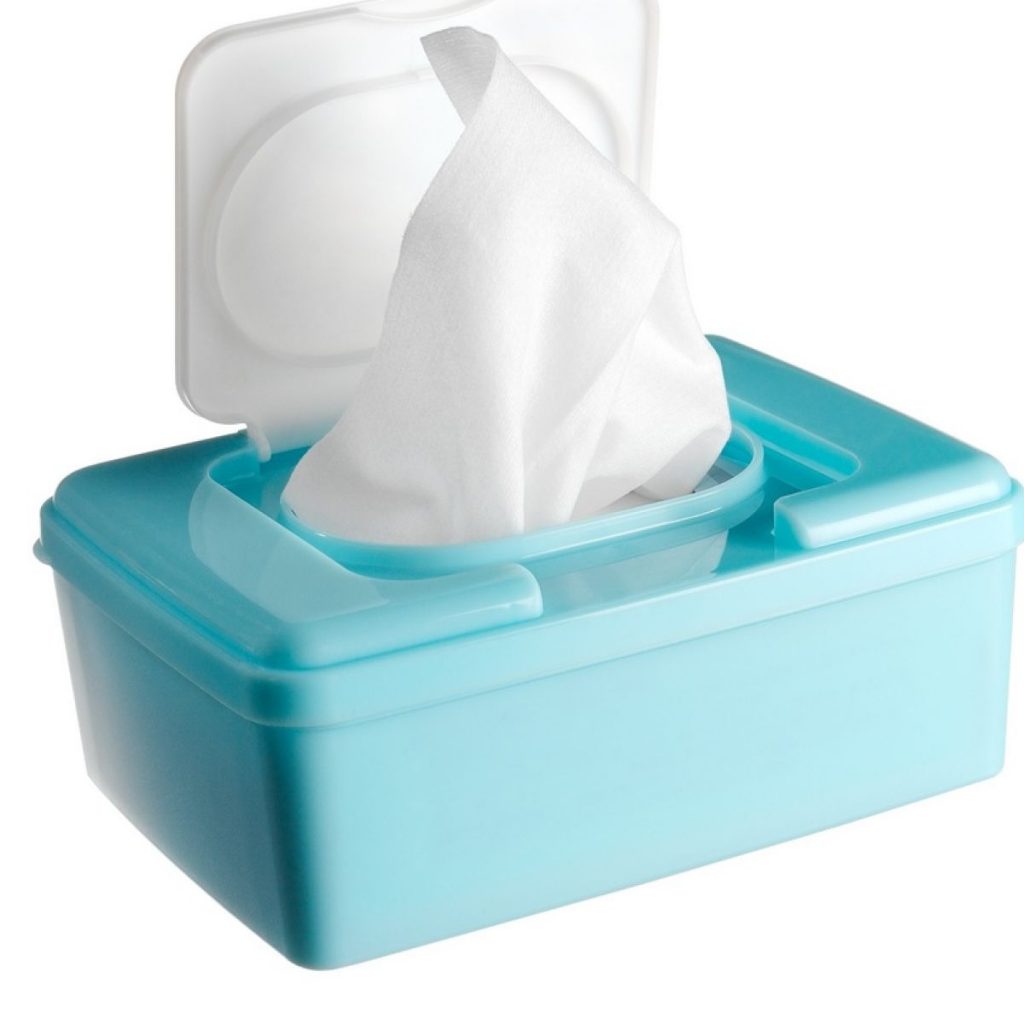 “It is widely known that microplastics can act as vectors for contaminants including bacteria and viruses and are potentially harmful for public health and marine life.”

Meanwhile, the researchers also found that 50% of the wipes labelled “flushable” in their study contained microplastics.

Only a quarter of the samples had a mix of PET and cellulose, while over 80% of the wipes in the shoreline waste were identified as non-flushable due to their polymer composition.

The researchers suggested this resulted from a lack of regulation for hygiene and sanitary products, which has led to a failure by companies to identify the plastic composition of these products.

SuperValu Launches Back to School Eco Range with 250 products