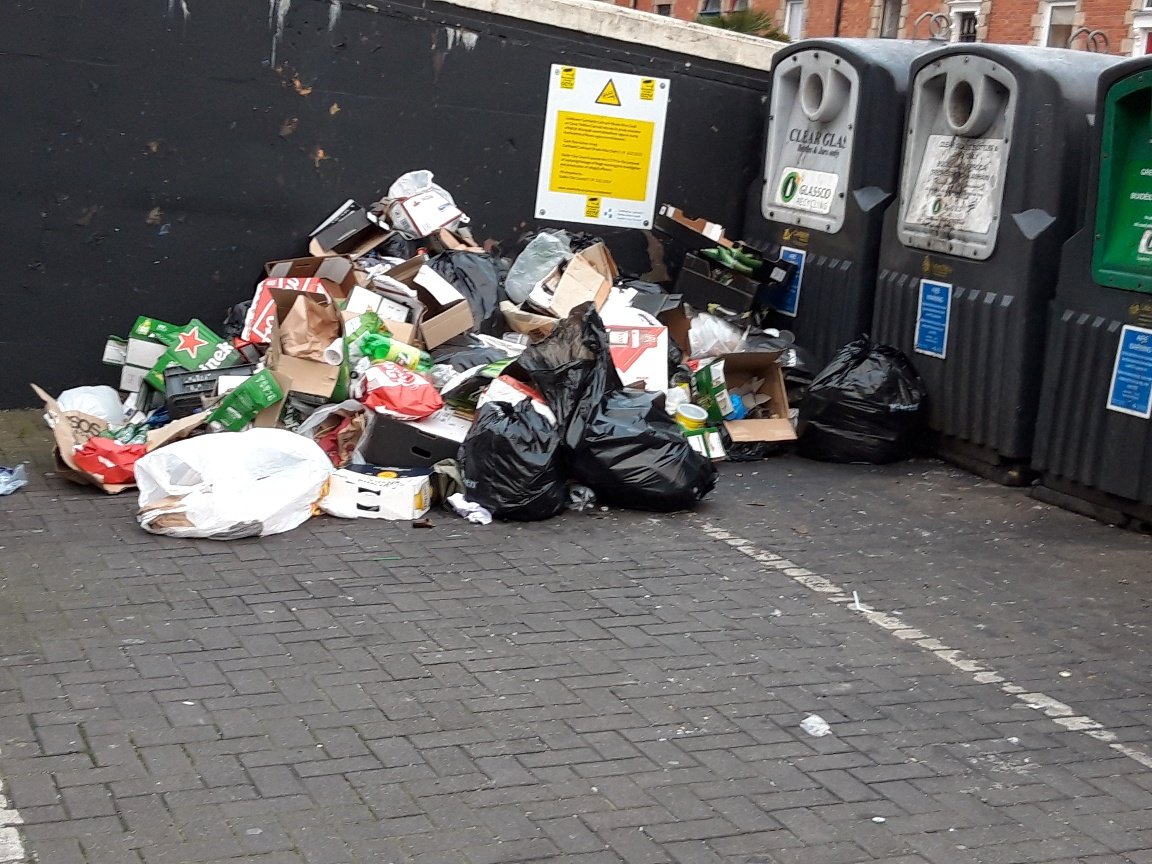 Disgraceful scenes of vermin-attracting refuse left in public spaces are becoming all too common across the capital.

These shocking photos show how disgusting litter louts are ditching vast amounts of disease-causing waste across parts of the capital.

The former mayor of South Dublin was on a walk around Clondalkin when he came across multiple dumping sites.

He wrote on his Facebook page: “While out doing my Itsoknottobeok100k and I decided to walk to areas where I’ve had reports of illegal dumping.

“The people doing this need to cop on. You are bringing our whole area down.

“I’m sickened, saddened, and downright angered by this. It’s the worst I’ve seen it in a long time and it needs to stop.”

Mark’s post quickly went viral as scores of frustrated residents added comments and shared their own experiences of having to live near selfish and inconsiderate dumping fiends. 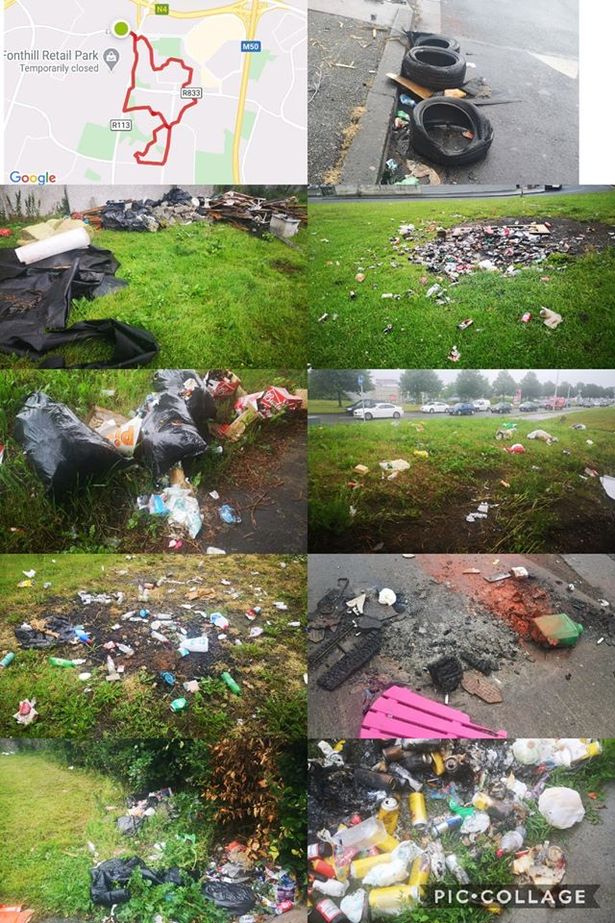 One wrote: “Unfortunately some of the residents that live in the area feel it’s okay to dump rubbish on their own doorsteps.”

Another said she frequently witnesses a homeowner on her road take bags of refuse over to her green where she brazenly burns them in full view of her neighbors.

She wrote: “There are neighbors living there that walkout during the day and just burn their rubbish on the green.

“I witnessed it once – she just walks out at about 10:30 am with bags of rubbish and sets them alight.”

Many called for the installation of cameras in the worst affected areas to catch those causing the problem which has become a scourge across the capital. 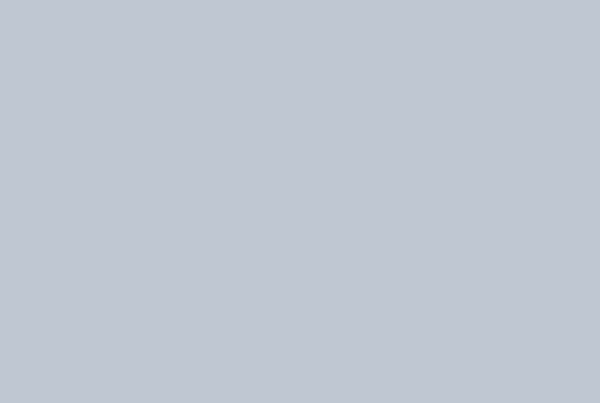 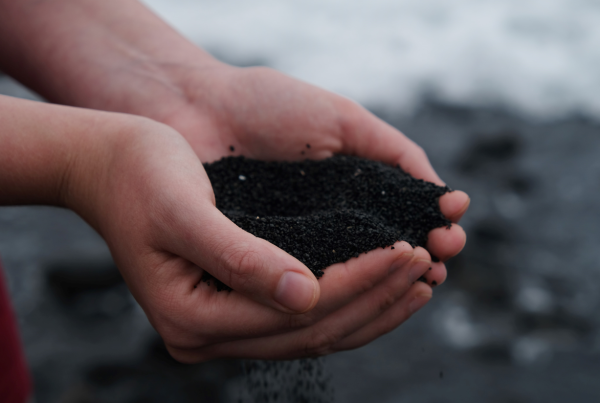 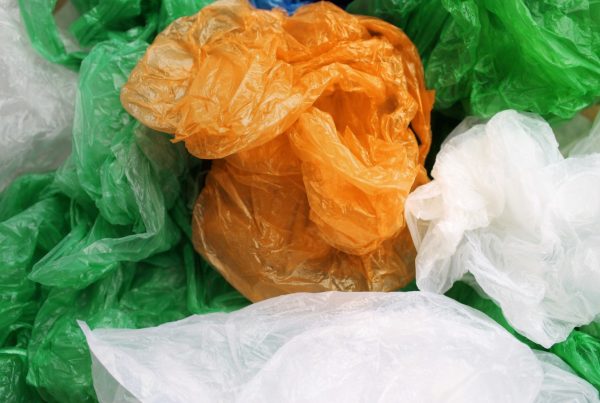 Our Family Max monthly plan for large and busy households. Save more per kilo compared to our other plans.

Our Family Plus monthly plan that’s most suited to the average Irish household, with more allowance for general waste.

Our Family Plus monthly plan for large and busy households. Save more per kilo compared to our other plans.

Our Family monthly plan that’s most suited to the average Irish household, with more allowance for general waste.

Our Standard monthly plan for everyday needs, with the company that recycles more of your waste than anyone else.

Our Basic monthly plan for everyday needs, with the company that recycles more of your waste than anyone else.

If you would like to be added to our list of potential customers please enter your details and we will keep you updated when we will be available in your area. 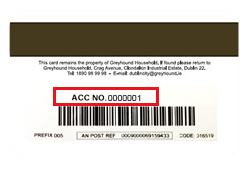 If you have lost or misplaced your payment card, please contact our customer service:

Please select your area and submit: