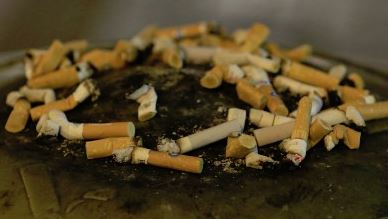 The 2018 National Litter Pollution Monitoring System Report has highlighted the extent of the problem.

CIGARETTE BUTTS BEING left on the ground makes up over half of all instances of littering in the country.

The 2018 National Litter Pollution Monitoring System Report shows that cigarette items make up 54.4% of all litter.

The report details that cigarettes stubbornly remain the most frequent form of littering, almost three times more common than the second-most frequent type, packaging items (at 18.2%).

“Littering could be halved if cigarette butts were properly disposed of,” Environment Minister Richard Bruton said upon publication of the report.

We seem to have a blind spot for this behaviour – it is six times more prevalent than sweet papers.
The minister went on to commend the “vigorous efforts” of volunteer community groups and local authorities who have led to some “promising results” in the survey compared to last year.

In terms of the cause of littering, passing pedestrians continue to be the single largest cause, followed by motorists and then retail outlets.

The report shows that the top constituents of litter pollution are:

The main causes of litter were identified as: 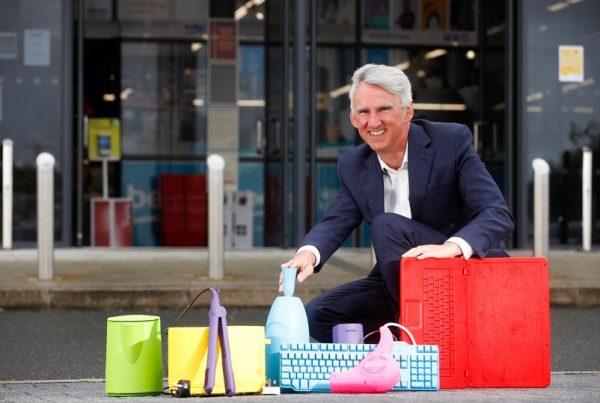 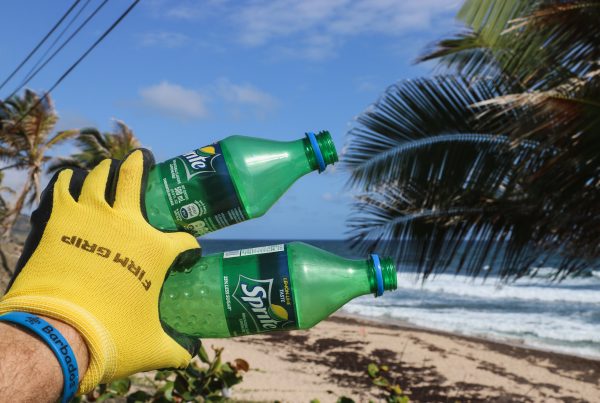 Plastic Bottle Deposit Scheme Could Be Introduced Within Months