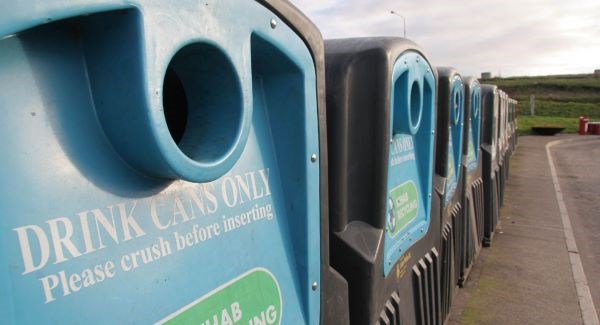 Ireland has achieved its highest ever rate of recycling, surpassing all EU recycling targets, Repak reports. The country’s overall recycling rate of 68% for all materials is ahead of the EU targets by 13% and it is now one of the leading performers in Europe.

The announcement was made by Repak, Ireland’s only Government-approved packaging recycling compliance scheme at the launch of its 2018 annual report. While Ireland currently recycles a third of all plastics, which is higher than most EU countries, the amount will have to double (55%) by 2030 to meet future targets.

Repak chief executive, Séamus Clancy, said the 10.5% increase in recycling on 2017’s figure is something to be proud of: “This is steady progress. However, a major effort across all parts of society will be needed to increase our plastic recycling to achieve highly challenging future EU targets.”

Eighty of Repak’s largest members representing more than 70% of packaging placed on the Irish market have signed the Plastic Pledge to reduce and recycle plastic packaging. By the year-end, it is expected that 10,600 tonnes of plastic packaging waste will be diverted from production.

Ireland has achieved its highest ever rate of recycling, surpassing all EU recycling targets, Repak reports.

A Greener Election? In December, Dublin City Council said it was examining...

How can I keep my wheelie bin clean?

How can I keep my wheelie bin clean? Your wheelie bins are designed to keep...