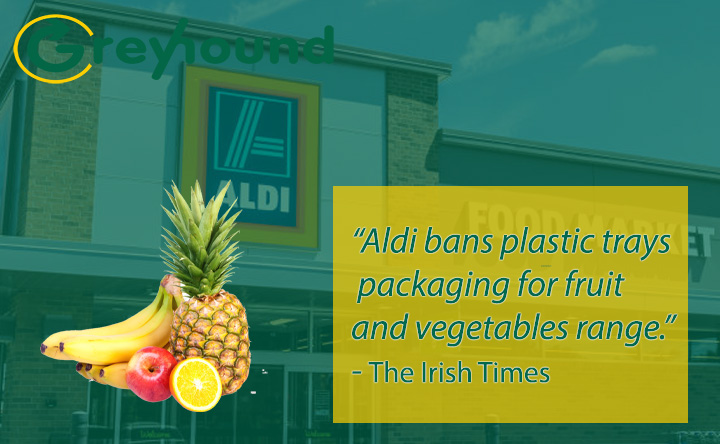 Aldi Ireland has banned black plastic trays used as packaging for its fruit and vegetables range, saving more than 450 tonnes of non-recyclable waste annually in its 139 outlets.

It announced on Monday it has further committed to cutting plastic packaging across its entire product range by 25 per over the next three years.

Its Irish-grown “specially selected tomatoes” range (supplied by Flynn’s Tomatoes), was the first line to undergo a packaging redesign earlier this year switching to cardboard while its parsnips and avocados were the last lines to be moved out of a “non-detectable” black plastic tray, which cannot be easily detected at recycling centres.

Black plastic trays, expanded polystyrene trays and PVC will all be removed from Aldi own-brand product packaging by the end of 2020. Its fresh fish range has already undergone the redesign, with clear recyclable packaging trays introduced. 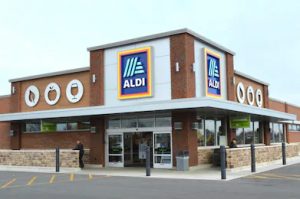 Aldi’s long-term plastics reduction programme has also seen it remove all single-use carrier bags from its stores, repackage its cotton buds in cardboard and reduce the plastic content of bottled water lines from 17.5g to 12.1g microns – removing almost 225 tonnes of plastic each year from its operations.

“Reducing the amount of plastic we produce is fundamental to our commitment to being a sustainable, responsible business . . .This is another step towards achieving our ambitious goals on packaging.”

Séamus Clancy, chief executive of the packaging recycling company Repak said the Irish public had woken up to the damage that plastics were doing to the environment,

“so it’s great to see Repak member and plastic pledge signatory Aldi demonstrating its commitment to the environment by reducing the amount of packaging and difficult-to-recycle plastics in its stores”.

While black plastic trays are accepted in the household recycling bin, they are difficult for waste operator machinery to detect, so need to be sorted by hand, he explained.

SuperValu Launches Back to School Eco Range with 250 products