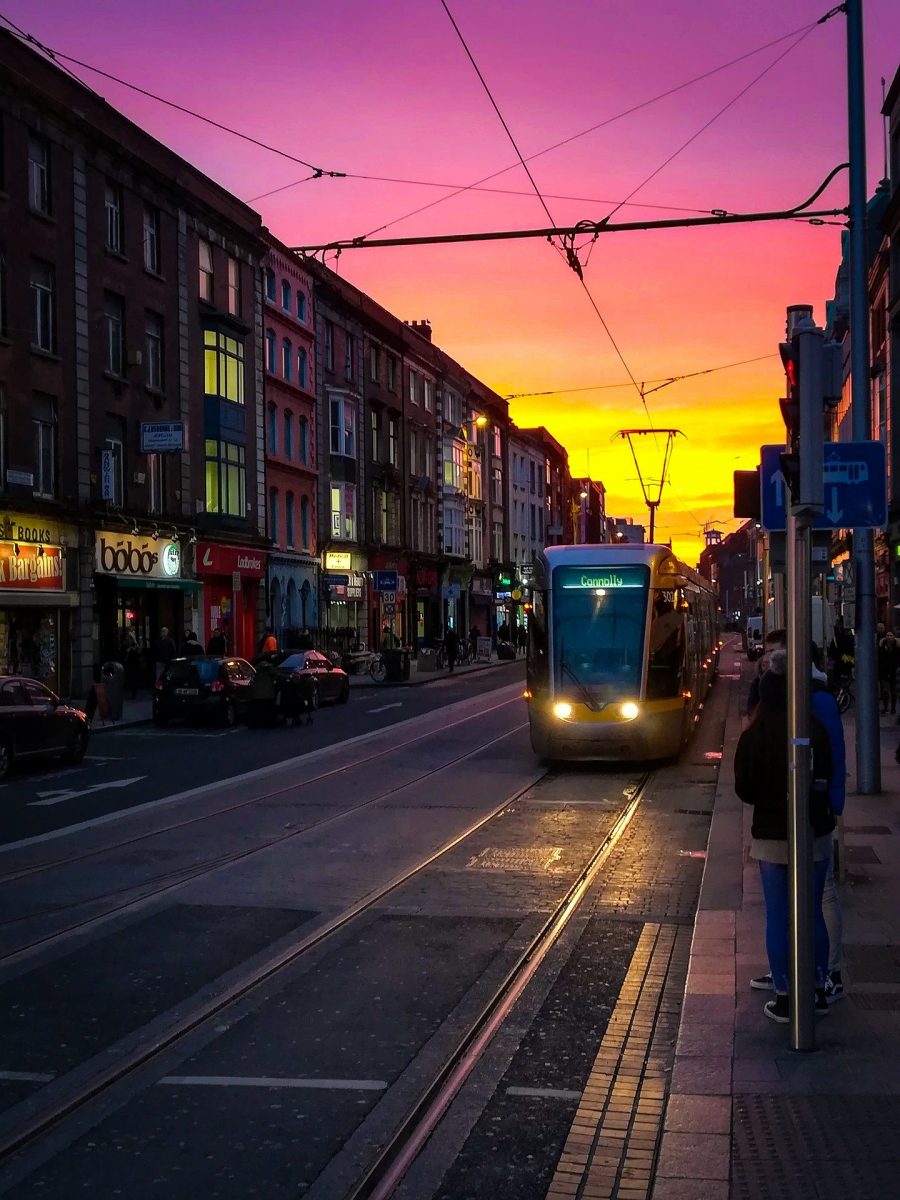 Analysis: the massive reduction in traffic and emissions will not necessarily help Ireland meet its climate change targets.

Transport is responsible for about 40% of Ireland’s energy-related CO2 emissions, twice the share of electricity. Now that we are all traveling for only essential reasons to prevent the spread of Covid-19, energy, and climate change researchers are looking at what the impact of lockdown measures is on Ireland’s emissions.

Transport emissions are driven by the demand for passenger and freight travel and the mode of transport people choose, as well as vehicle efficiency and fuel choice. Traffic camera sites can give an insight into the traffic volumes, the demand for travel, the type of vehicles that make up the traffic, and how volumes change over the course of days, weeks and years. Traffic camera data also tell us how much traffic has reduced after the key dates that travel restrictions were announced over the past few weeks. 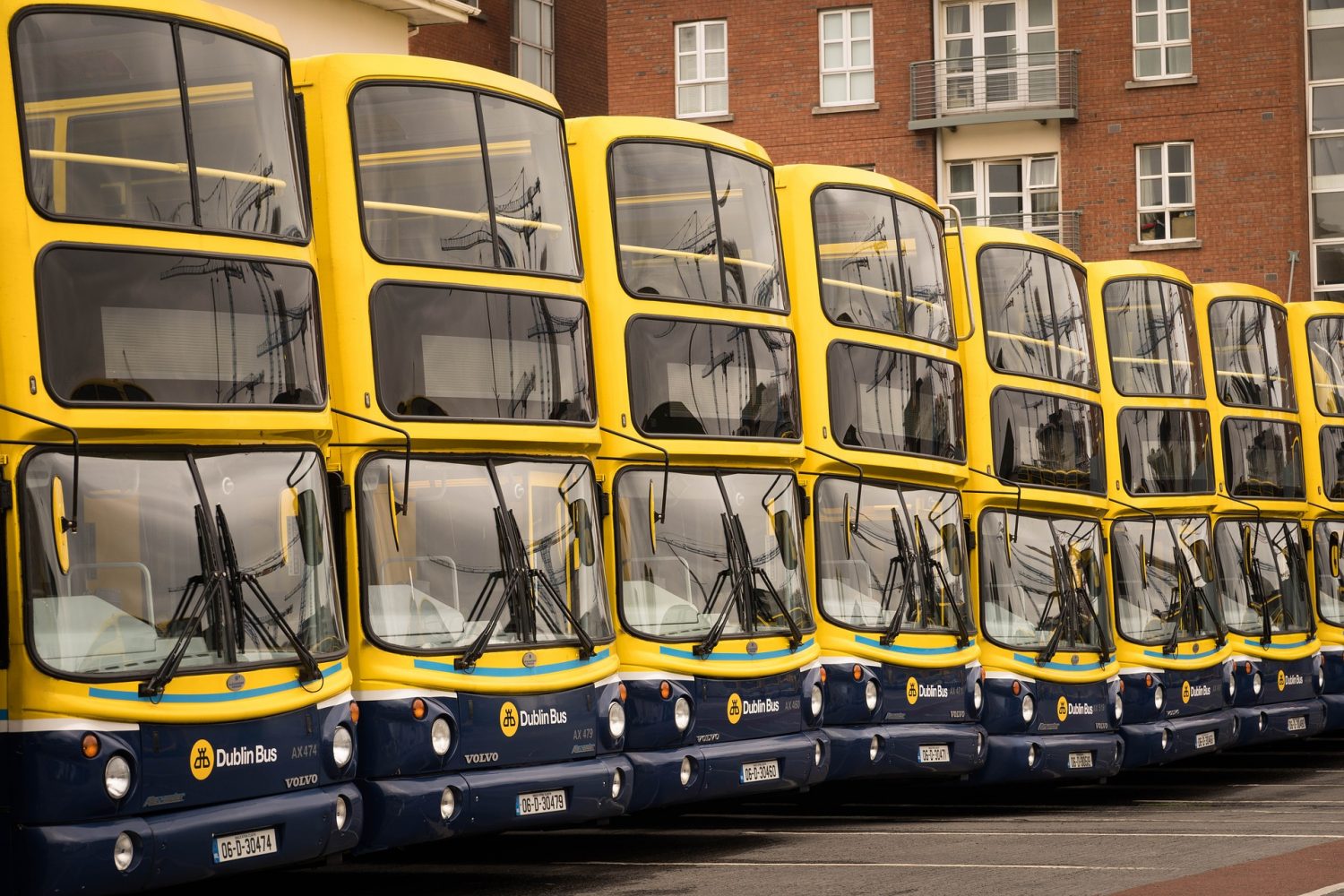 In March of last year, the average traffic camera site on our national roads spotted nearly 25,000 vehicles passing by a given day. This comprised 20,000 cars, 2,800 light goods vehicles (LGVs), 1,800 heavy goods vehicles (HGVs), 200 buses, and about 80 motorbikes on a given weekday.

After the Government advisory on March 12th to shut down universities, cultural institutions reach, and schools, the number of cars spotted at each site began to fall. Within two days, the average number of cars counted at each site nearly halved to 12,000 a day. After more stringent travel restrictions were introduced on March 28th, including limiting people to exercise within two kilometers of their homes, traffic cameras observed even fewer cars, with about 5,000 cars passing a site in a day. This implies that car travel has fallen by around three-quarters as a result of the lockdown.

Traffic cameras have also observed changes in travel patterns of other types of vehicles. The average number of LGVs spotted by travel cameras more than halved over the course of March, from 2,800 to 1,200 for a given weekday. Weekend volumes have also reduced from an approximate of 1,500 light good vehicles a day to 600 a day on a given Saturday. The activity levels of HGVs in March were broadly consistent with 2019 trends – about 1,800 HGVs are spotted on a typical weekday, falling to 400 on Saturdays and 200 on Sundays. In April however, as the lockdown continued and non-essential construction work s halted, HGV traffic volumes construction fall by 25%. 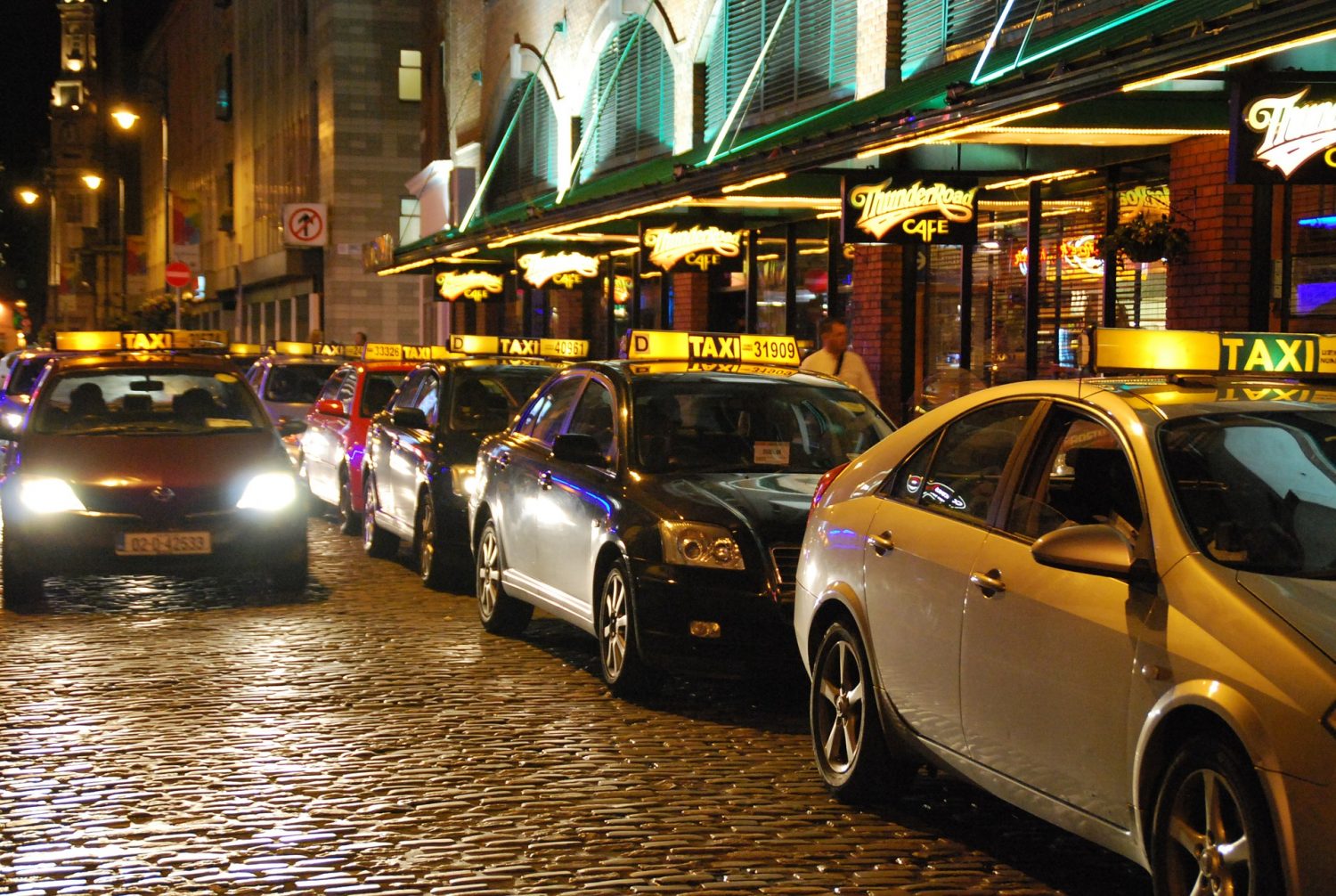 What does this mean for Ireland’s transport emissions?

The average car in Ireland emits about 3 tonnes of CO2 each year, and collectively cars traveled about 36 billion kilometers in 2018, enough to go to the sun and back 120 times! Overall, this meant that Irish cars emitted about 6 million tonnes CO2 in 2018. That’s double the emissions from Irish flights. Collectively, road freight transport (LGV and HGVs) are responsible for just over half of the emissions of transport.

Assuming the reduction in road traffic lasts for another 12 weeks from March 28th, taking a further 12 weeks to return to normal, this would lead to a reduction in CO2 of 1.5 million tonnes from Irish cars and 350,000 tonnes from goods vehicles in 2020. Collectively, this represents 5% of Ireland’s total energy-related CO2 emissions recorded in 2018. This would be the same annual reduction in emissions as replacing nearly one million cars in the current fleet with low-emitting electric vehicles, given the current electricity generation mix.

A 5% reduction in Ireland’s CO2 emissions is not insignificant.  Crises periods in recent history including the 2008 global recession, and the foot and mouth outbreak in 2001, coincided with reduced economic activity and reduced transport emissions. The current restrictions have reduced our carbon emissions in the short term, but what matters for climate change is the total sum of sustained emissions. A temporary drop in emissions will not have a significant effect on our remaining “carbon budget” up to 2030 or 2050 but it has bought us a little extra time.

Multiple extreme shocks to energy systems have been experienced in Ireland and abroad. There is evidence to support the fact that complete demand recovery in the coming years is most likely, with a return to demand and emissions growth probable. 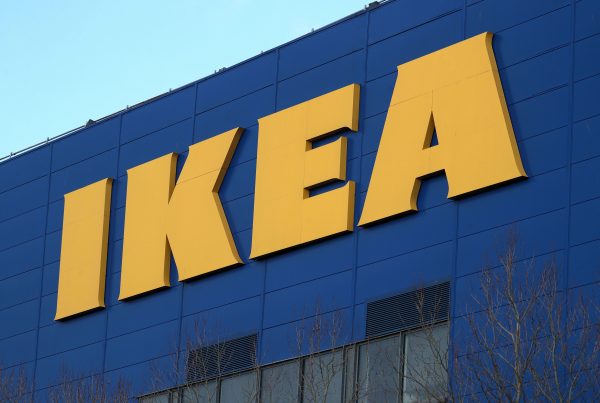 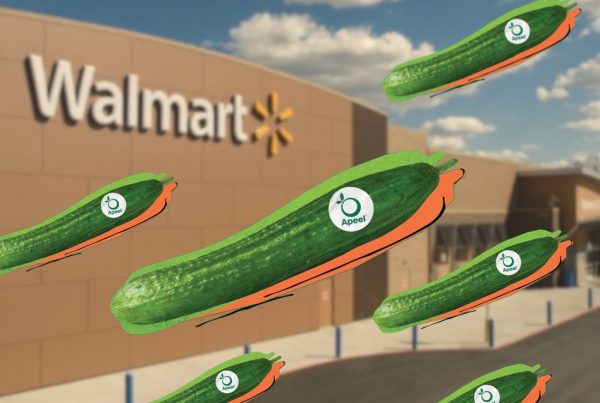 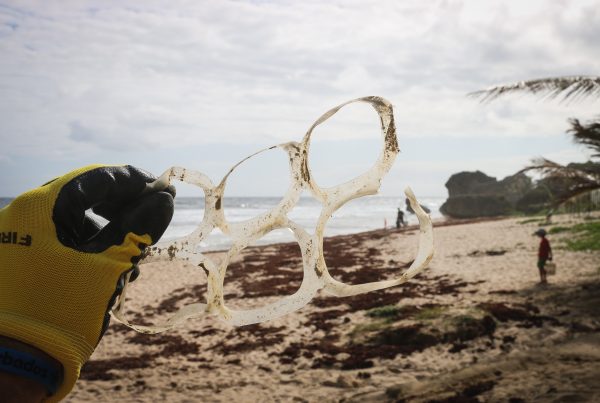