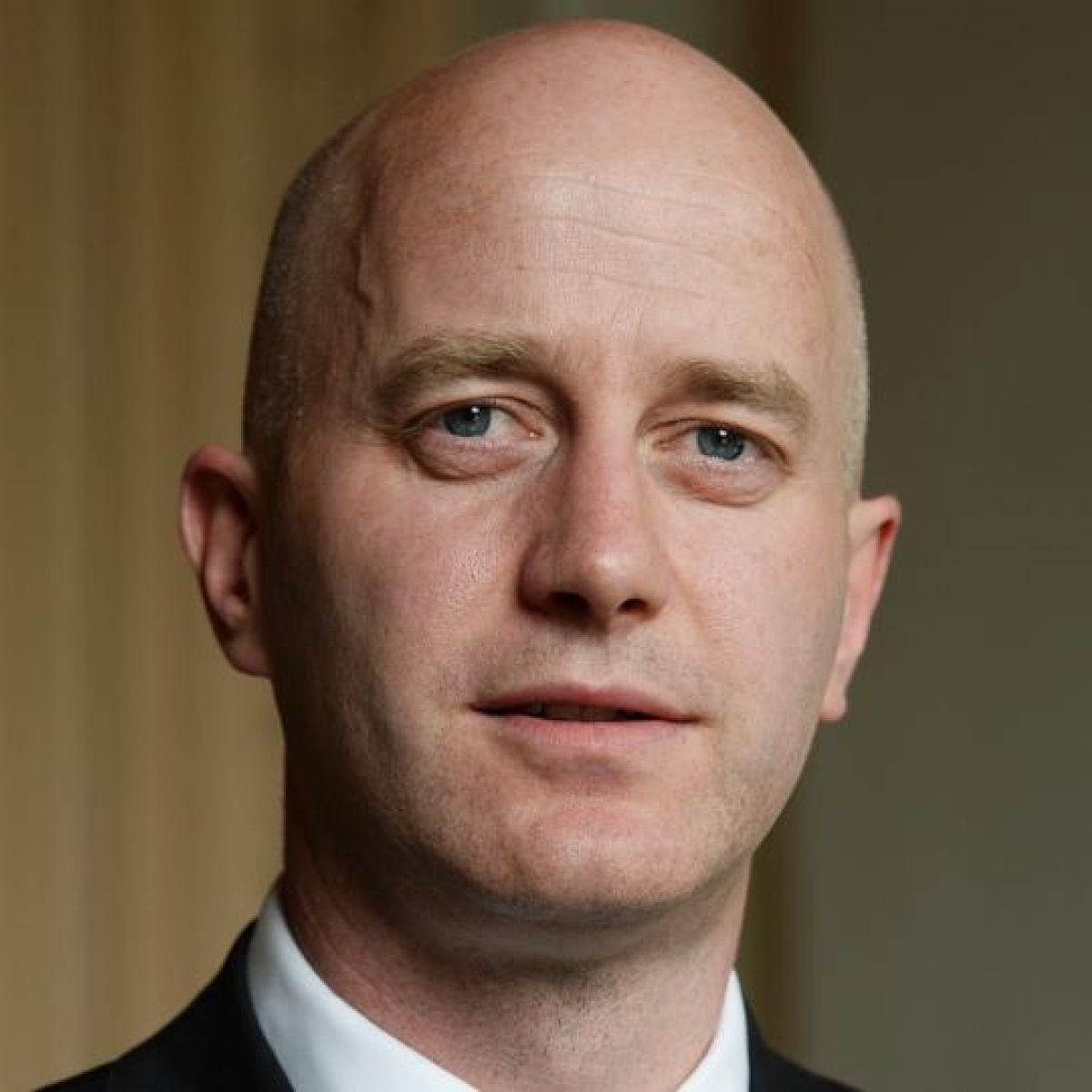 Restaurants and supermarkets could be forced to pay for supplying spoons, bottles and lids

Take-aways, supermarkets and other food businesses across Dún Laoghaire-Rathdown in south Dublin could face fines of up to €500 for supplying single-use plastics to customers.

Dún Laoghaire-Rathdown County Council is set to become the first local authority to ban the supply or sale of takeaway plastic containers, utensils, bottles and other packaging, under draft bylaws that will shortly be available for public consultation.

The plastics ban was proposed by Fine Gael councillor Barry Ward, who said he wanted to take a stand against the “wilful proliferation” of single-use plastics. “We know that plastics are a major problem environmentally – anybody involved in Tidy Towns will have picked up their share of discarded single-use plastics.”

Under the bylaws “plastic straws, trays, lids, packaging, even bottles, will all be banned and have to be replaced by biodegradable alternatives”, he said.

Jaime Jambrina, who runs Food Fiesta in the People’s Park market, has already switched to compostable containers and glass bottles.

“Glass is more expensive, but when you see the amount of plastic left behind at the market, you realise the need for these policies.”

“I have been thinking about moving to fully biodegradable products, so in the long run I think this is a positive move from the council.” However, he said businesses in Dún Laoghaire were struggling, so the costs needed to be considered by the council.

Restaurants Association of Ireland chief executive Adrian Cummins said it was not yet possible for food businesses to be fully plastics-free.

“It is not feasible at the moment to introduce a blanket ban until there are substitute products that are affordable. For example, I have yet to see a substitute for plastic lids on coffee cups.”

He said he was concerned about the prospect of fines for businesses, which may encourage them to leave the area.

“Our industry wants to be proactive on this, so don’t take out the big stick, talk to us instead.”

Businesses and the public will have an opportunity to make submissions on the bylaws in the next few weeks before they come into force.