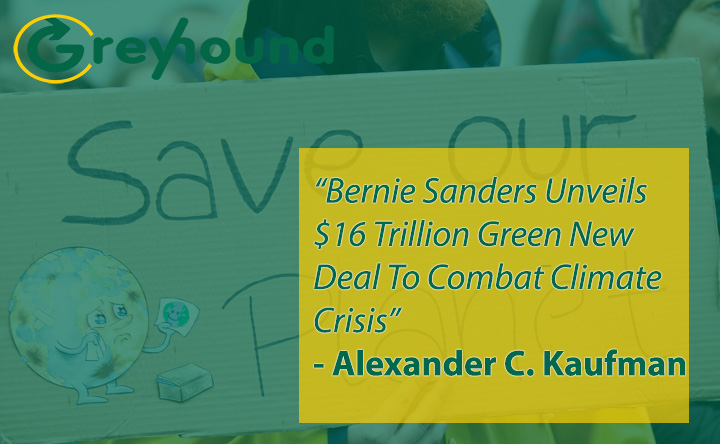 The 2020 Democratic candidate’s climate plan offers a detailed vision that would expand public ownership of utilities and make electricity “virtually free” by 2035.

The proposal outlines easily the most ambitious vision for a Green New Deal to date, with calls to massively expand public ownership of everything from power generation to groceries. With Washington Gov. Jay Inslee ending his climate-centered bid for the Democratic nomination a day earlier, the plan vaults the Vermont senator ahead of his 2020 rivals on what’s emerging as the defining policy issue of the Democratic primary.

At a moment when record wildfires are raging from the Amazon to the Arctic and Greenland is losing up to 12.5 billion tons of ice in a single day, the plan is dense with detail and frank in its goals. Where other proposals, including those from Inslee and Sen. Elizabeth Warren (D-Mass.) depict expanded regulatory regimes and public spending aimed at spurring private investment, Sanders charts out a path to a hospitable global climate through Nordic-style social democracy.

“The scope of the challenge ahead of us shares some similarities with the crisis faced by President Franklin Delano Roosevelt in the 1940s,” the plan states. “Faced with battling a world war on two fronts ― both in the East and the West ― the United States came together, and within three short years restructured the entire economy in order to win the war and defeat fascism. As president, Bernie Sanders will boldly embrace the moral imperative of addressing the climate crisis.”

The plan opens with Sanders vowing to slash U.S. emissions 71% below 2017 levels by 2030 with 100% renewable electricity and zero-emissions vehicles. He declares war on the fossil fuel industry with proposed bans on fracking, drilling on public lands and all imports and exports of oil and gas, and threatens companies with civil and criminal charges for pollution and obstructing climate action. He pledges $200 billion to help developing countries reduce their own climate pollution by 36% in the next decade. 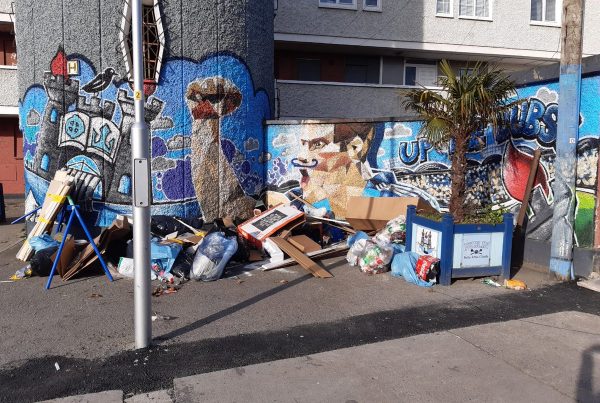 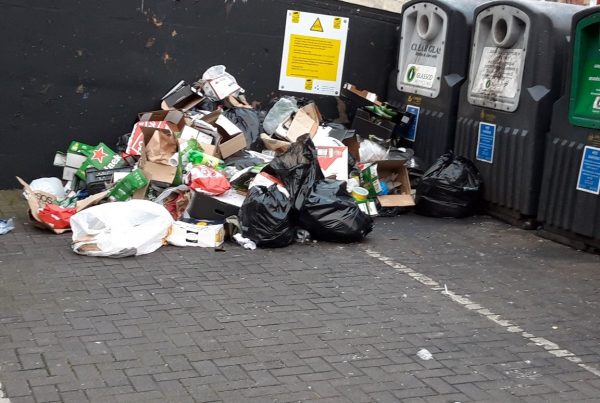